Ron: Rain on Thursday and Friday

(KSLA) - On Thursday, we started the day with overcast skies, near calm winds and lows in the 60s to near 70.

Isolated storms were noted in the southeastern parts of the Ark-La-Tex. The rest of the day will see mostly cloudy skies, light Northeast winds and highs in the 80s to near 90 degrees. I'll give it a 40% chance of rain and storms. Heavy downpours are possible as well as frequent lightning. 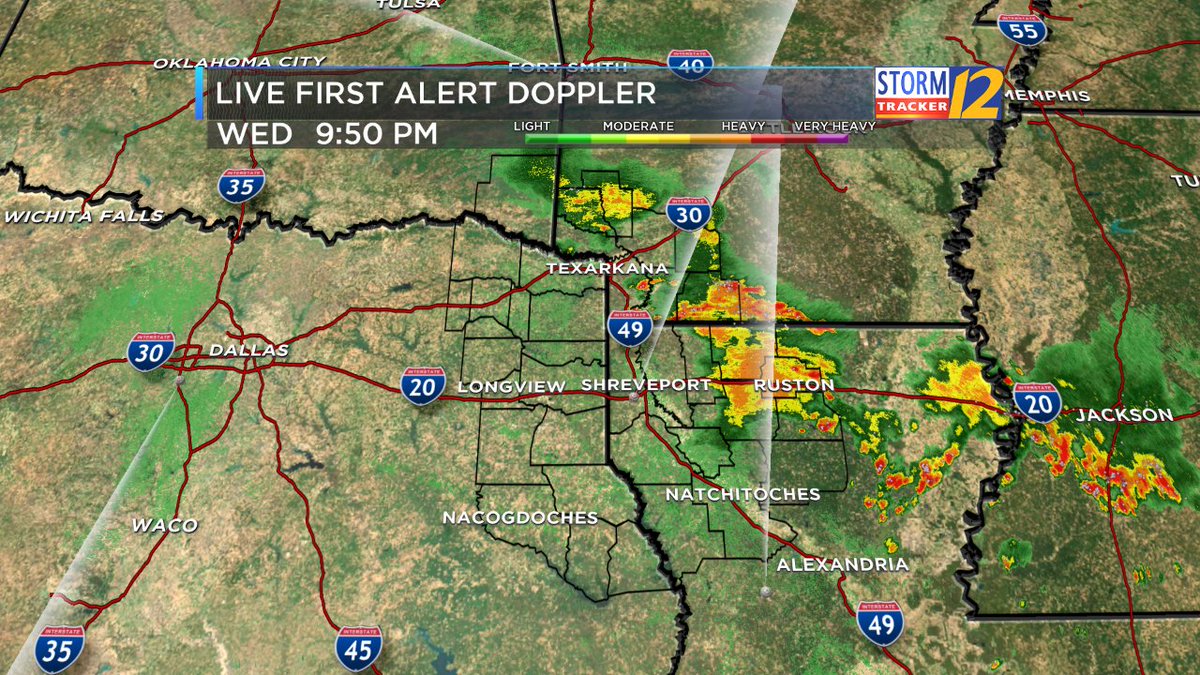 Rain ends shortly after sunset with clouds hanging on and lows near 70 degrees.

A few storms may redevelop overnight. Friday will be much the same with mostly cloudy skies, scattered rain and storms with lows near 70 degrees and highs near 90 degrees.

It appears that rain and storms may decrease Sunday into next week including Monday, Memorial Day, with lows near 70degrees and highs in the low to mid-90s.

It now appears that scattered storms may continue into next Tuesday with lows near 70 degrees and highs in the low 90s. Much of next weeks activity may be influenced by tropical moisture increasing from a system in the South or Southeastern U.S.